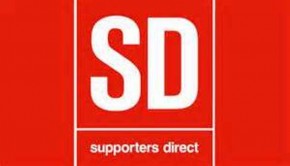 Supporters Direct have got the following Job Opportunity available, which will be based in the North West of England.  See 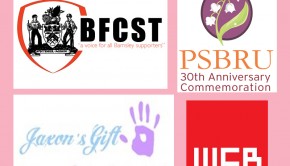 Barnsley Football Club Supporters’ Trust and the West Stand Bogs Fanzine are working together to walk 23.9 miles to Bradford 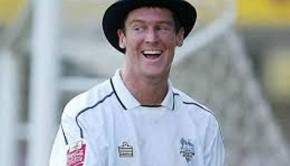 Preston North End Supporters will be holding their annual Gentry day when they visit Oakwell on Saturday 21st March. The 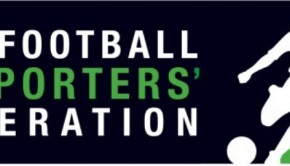 The next meeting of the FOOTBALL SUPPORTERS’ FEDERATION. YORKSHIRE DIVISION will be on Meeting at Sunday 22nd March 2015 At the Sparrow Bier Cafe 32