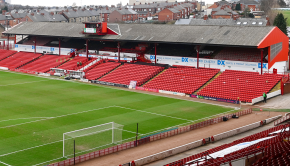 Last week BFCST published an Open Letter to the owners of Barnsley FC and Oakwell, on behalf of supporters, voicing 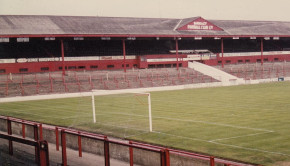