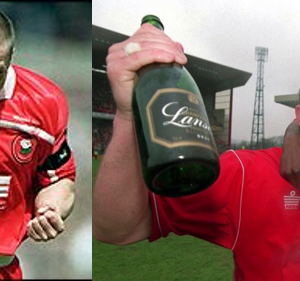 A high percentage of Barnsley fans would have both Neil Redfearn and Craig Hignett in their all time Barnsley XI. With 100 goals between them, the former took us to the promised land of the Premier ... Read More → 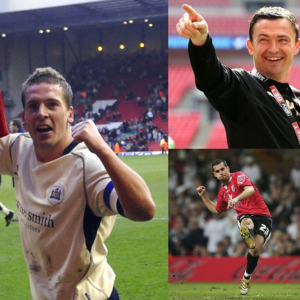 If you missed them live you can still catch up on recent interviews with Paul Heckingbottom, Brian Howard and Daniel Nardiello, as part of our ‘Live from Redfearn’s Bar’ series. We speak with former players live ... Read More → 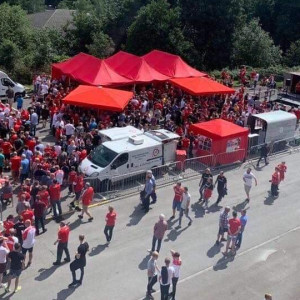 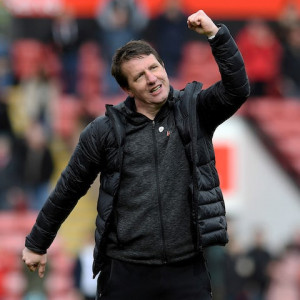 It was confirmed this morning that Daniel Stendel was leaving Barnsley Football Club with immediate effect. BFCST would like to go on record thanking Daniel for not only gaining promotion from League One in his first ... Read More → 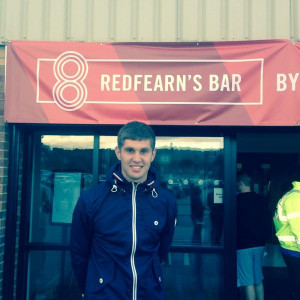 Barnsley Football Club Supporters’ Trust are delighted to announce a partnership with Barnsley FC that will see the new Reds FanZone launch this season, opening from 12pm this coming Saturday for the Championship opener against Fulham. ... Read More → 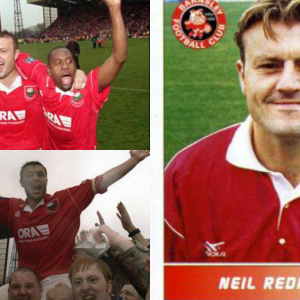 We’re delighted to be able to announce that 18 months after naming a bar in his honour, Neil Redfearn will finally be joining us in Redfearn’s Bar for the home game versus Scunthorpe United on Good ... Read More → 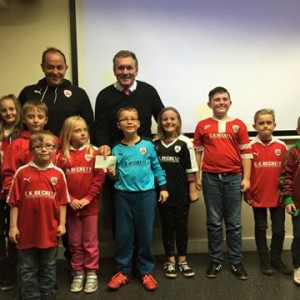 Yesterday the Supporters Trust and our match day bar, Redfearn’s Bar mad a donation of £1500 to Barnsley FC Academy.  This is our second donation to the academy at Oakwell, to support the excellent   work ... Read More → 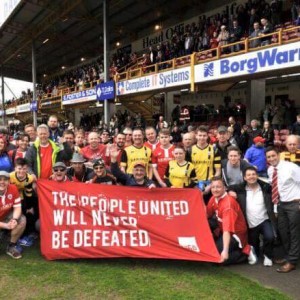 Fifty six supporters and members of staff from Barnsley FC, including Barnsley CEO, Ben Mansford successfully completed the 24 mile walk from Oakwell to Bradford City prior to the game last saturday.  The walk was organised ... Read More → 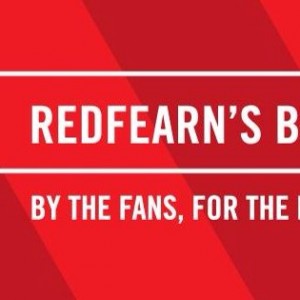 Special Guest in Redfearn’s prior to Chesterfield Game

There should be a special guest speaker in Redfearn’s Bar prior to the forthcoming game against Chesterfield.  Keep your eyes on social media outlets for more and get yourself down early. Redfearns Bar will be open ... Read More →

Redfearns Bar at Oakwell will be open Saturday from 10am for the Sheffield United game.  We will be serving Pie and Peas, tea and coffee.  We will be selling alcohol from 11am prior to the game. ... Read More →