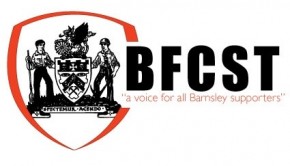 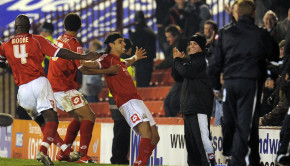 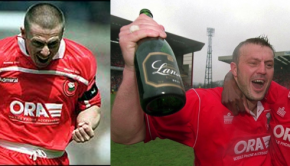 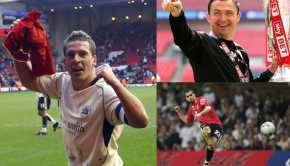 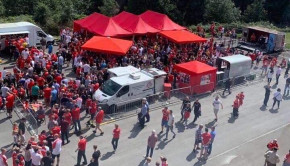 We’re taking Redfearn’s Bar online and creating the best virtual FanZone Bar in the country! Join us on our new